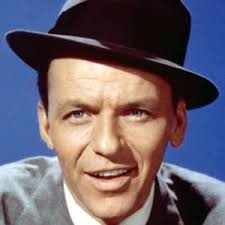 Boy, could Old Blue Eyes ever sing – Strangers in the Nights:  My Way; New York, New York; It was a Very Good Year and countless others. If you enjoyed the Chairman of the Board’s music, you’ll love the next Charlottesville Municipal Band Concert scheduled for Tuesday July 16 at the Paramount Theater on the Downtown Mall in Charlottesville.

Serving as the soundtrack of the community since 1922, the band will perform in the cool comfort of the Paramount featuring Don Brubaker Trumpet Soloist and Bob McDonald, vocal soloist as Old Blue Eyes.

Pair a Great Wine With a Great Band

Music Under the Stars

I am Jim Brewer, Editor of the new CvilleBuzz, a humble on-line attempt to entertain those, not only … END_OF_DOCUMENT_TOKEN_TO_BE_REPLACED